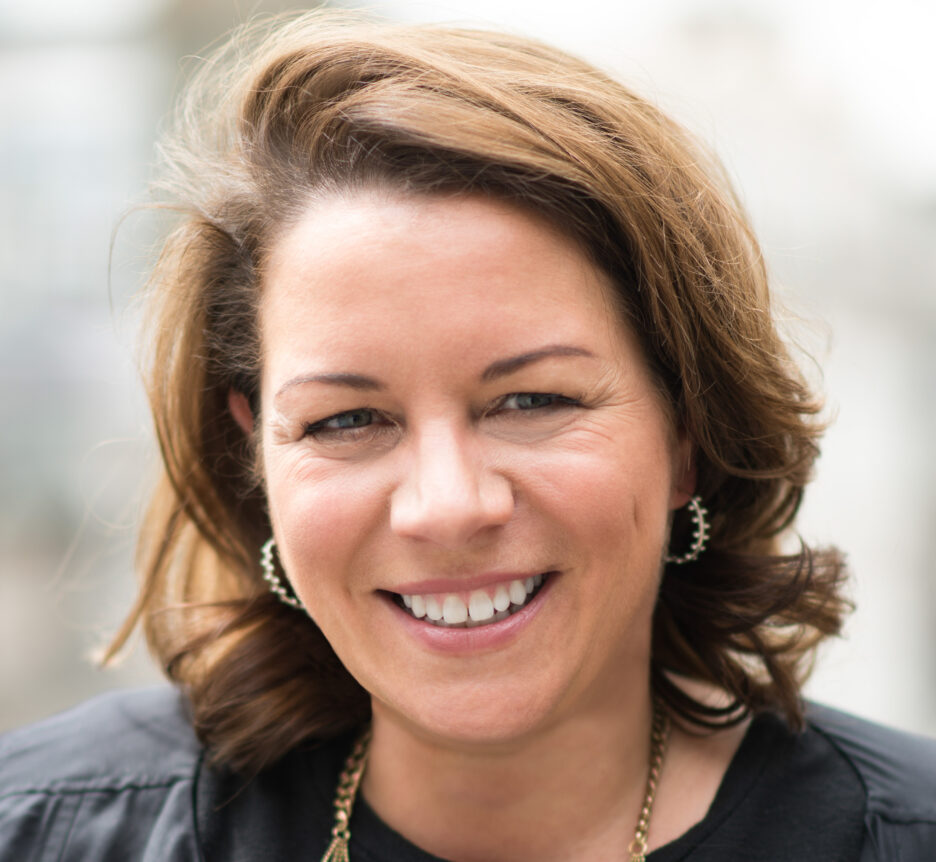 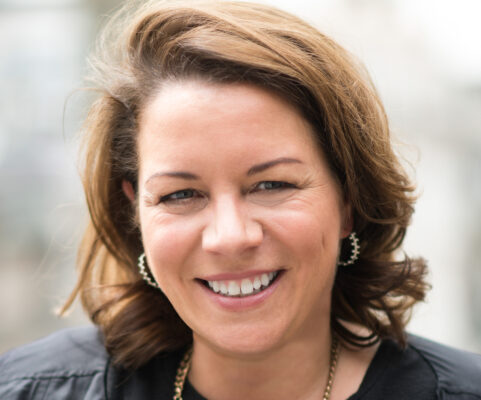 The Beano is the world’s longest running weekly comic. First launched in 1938, it went on to sell millions of copies a week in its heyday. Yet by 2015, sales were falling and new thinking was needed to establish a future for this much-loved, mischievous, children’s publication.

Join Emma Scott as she discusses the evolution of Beano into a global brand available in new, non-print forms and how the relevance and impact of this was developed for future generations globally.

Emma Scott is an award-winning CEO and Chair in the broadcasting and digital industries. She was the CEO of Beano Studios from 2015-2020, where she transformed the iconic 80-year-old print comic into a global digital-first media business. Emma re-launched the print title, created a fast growth digital platform, developed an International Emmy nominated global TV animation franchise whilst developing innovative new income streams for the publisher, DC Thomson & Co. Ltd.