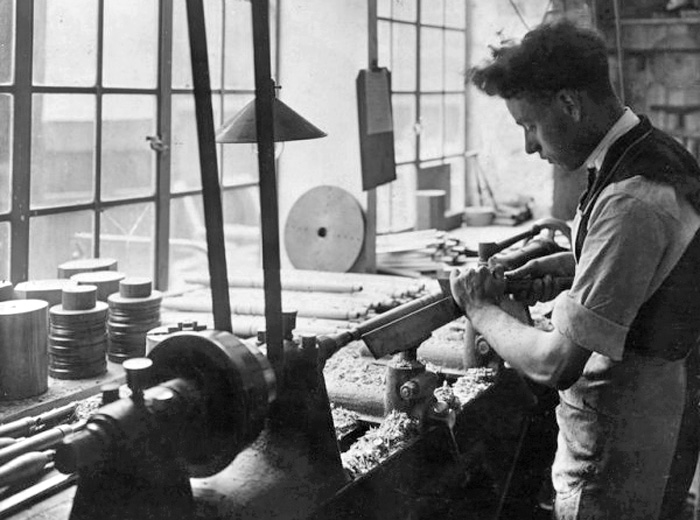 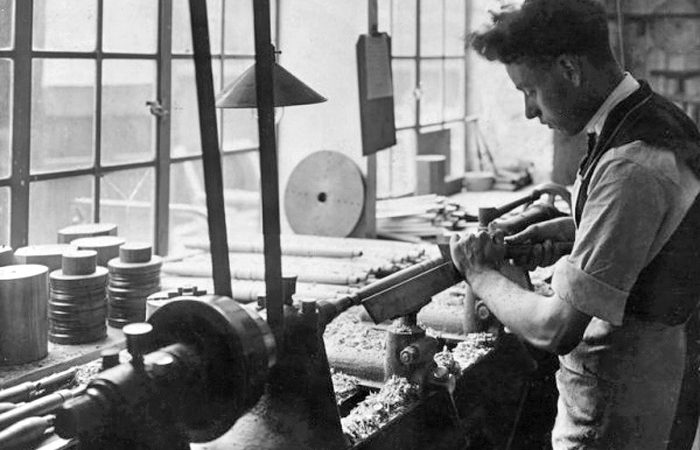 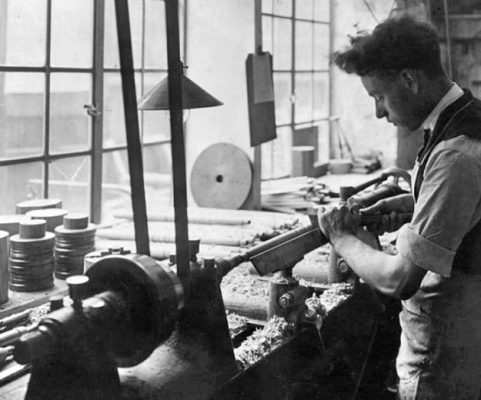 “If the 18th century had been content to imitate the 17th century, then the finest age of English cabinet making would never have been born. I had no qualifications beyond a burning belief that my own age might recover its self respect, a sound knowledge of old furniture and construction, and an interest in the possibility of the machine.” 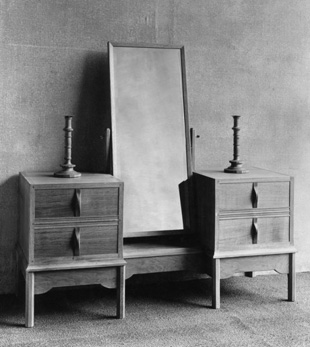 THE FUSION OF HAND AND MACHINE

Growing up in Broadway, Gordon Russell found himself in the heart of the Arts and Crafts Movement, which had developed as a protest against mid-Victorian industrialisation. William Morris lived at Kelmscott, 30 miles away; the architect and designer Ernest Gimson was at Sapperton while the architect and designer, CR Ashbee had moved his guild of Handicrafts, of around 100 cockney craftsmen and their families, from London to Chipping Campden to form the Campden Guild.

Undoubtedly the Arts and Crafts Movement made a stylistic impression on Russell’s work, but its ideology was to be only a starting point for the principles that shaped his life and work. Impressed as he was by their commitment to the integrity of design, he found himself at odds with their unequivocal philosophy that everything should be made by hand. He did not see why items that could easily be made by machine should be crafted solely by hand – thus resulting in prices that only the wealthy could afford. Increasingly he felt that through a blend of hand and machine he could produce and sell ‘decent, well designed furniture for ordinary people.’ 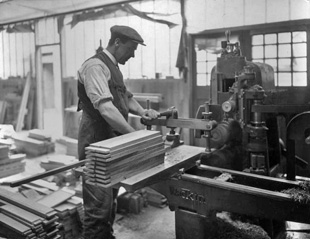 FROM WORKSHOP TO FACTORY

Having been given the responsibility of the Lygon workshops after the First World War, Gordon Russell slowly began to introduce machines into the workshop. In the 1920s he established himself as a quality cabinetmaker and by 1924 the workshop had expanded to 30 employees, many who had trained at the renowned LCC Shoreditch Technical Institute. Despite the ever-present Arts and Crafts influence Russell’s design philosophy became increasingly modern. He wrote a pamphlet, setting out his philosophy, called ‘Honesty and the Crafts – a Plea for a Broader Outlook.’.

By the mid 1920s a whole range of machinery was introduce to Broadway for batch production. This move, which treated the machines as ‘just a more complex tool’ made him increasingly frustrated with the anti-industrial philosophy of William Morris. But the atmosphere was still one of a workshops, not a factory, and run according to Russell’s belief that ‘the most urgent job of all was to teach the machine manners.’ 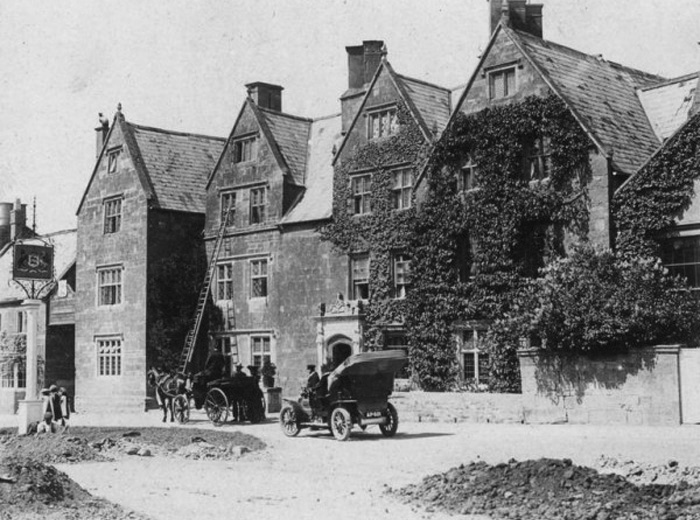 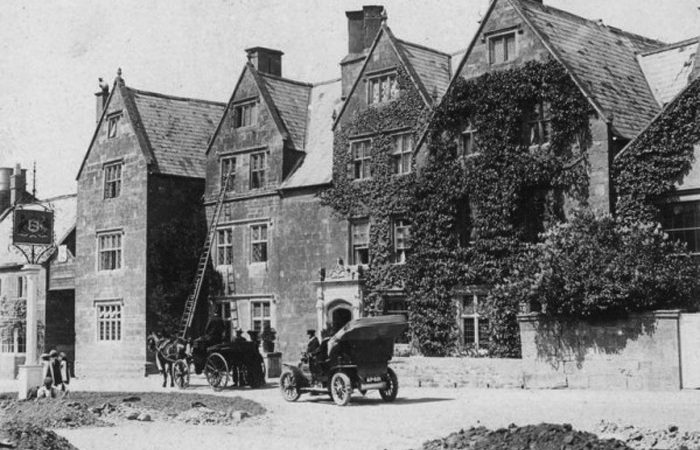 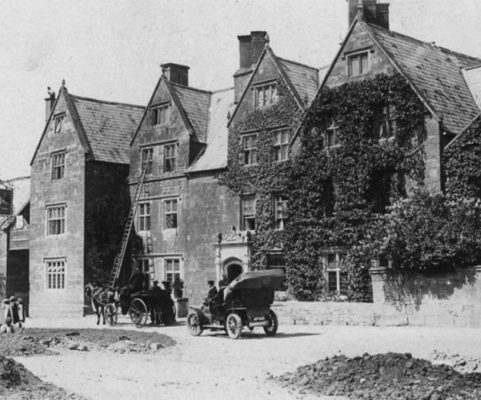 However, as Percy Wells, a cabinetmaker wrote in the Architect’s Journal of 1926:

“He is not blind to its abuses, but he recognises its right place in saving hard and backbreaking labour. He uses machinery but controls it, and his furniture is such as will leave the craftsman scope for individual interest, intelligence and skill, either in the simplest of the most elaborate examples.”

This commitment to hand crafted skill and quality within mass production drove Gordon Russell throughout his career. It defined his enterprise, Gordon Russell Limited, which was soon recognized as being at the forefront of European design. At the same time it informed his role as a champion of British design, through his establishment and direction of the Council of industrial Design (now the Design Council) in the 1950s and 60s. 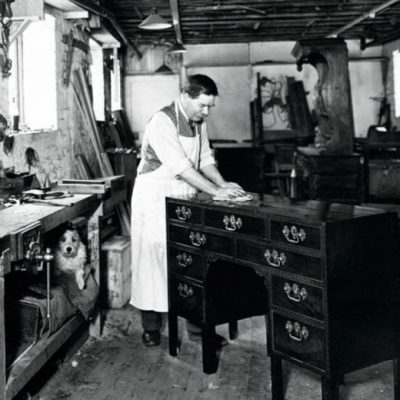 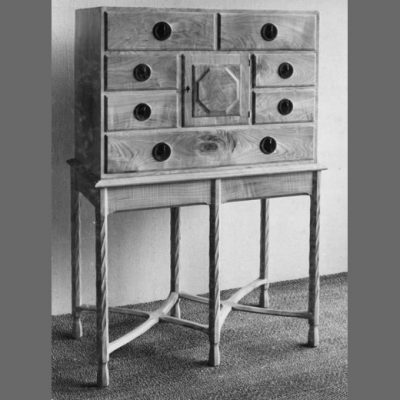 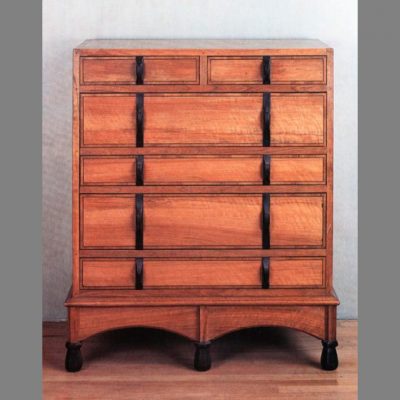 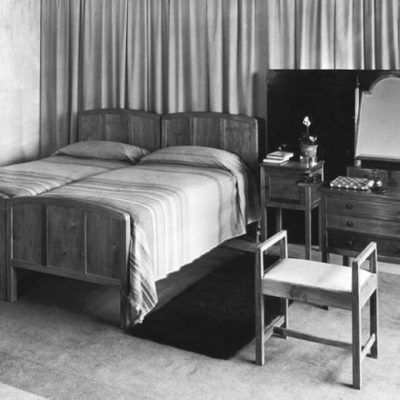 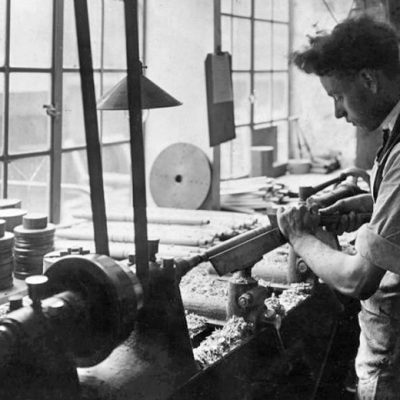 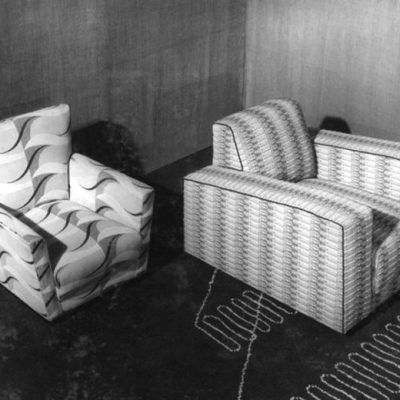 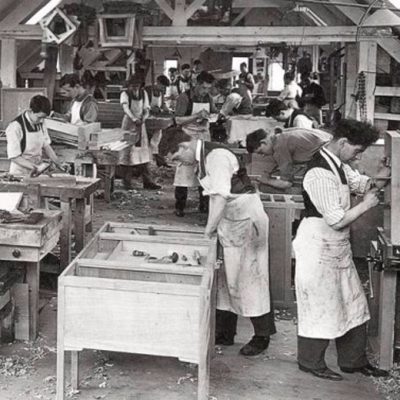 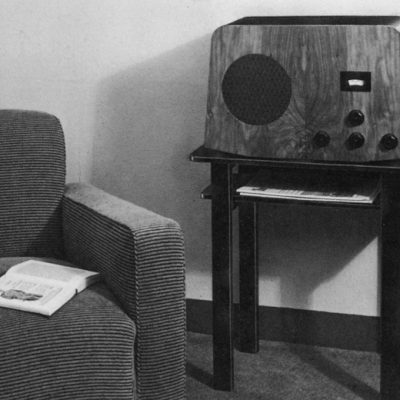 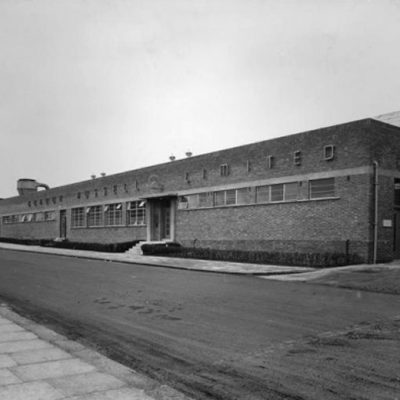 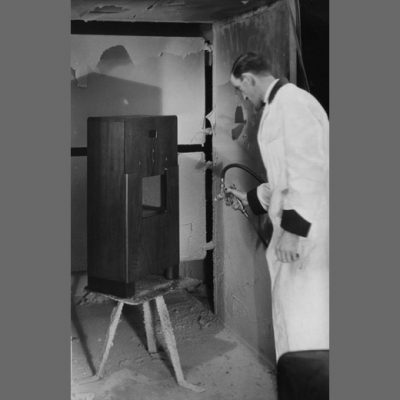 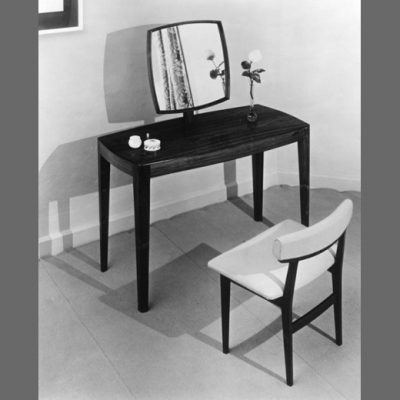 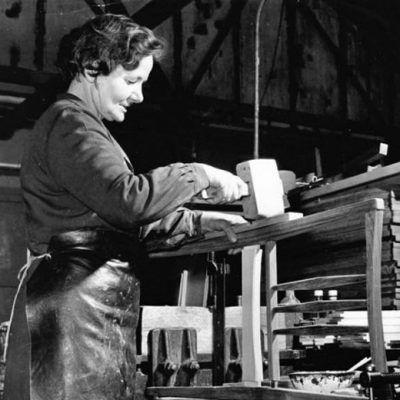 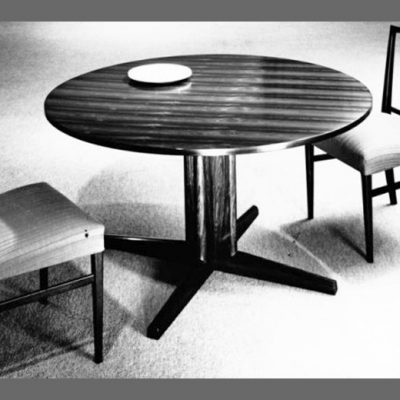 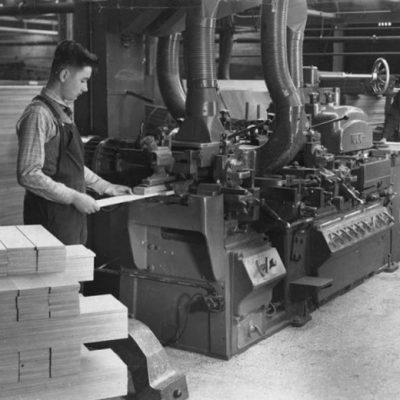 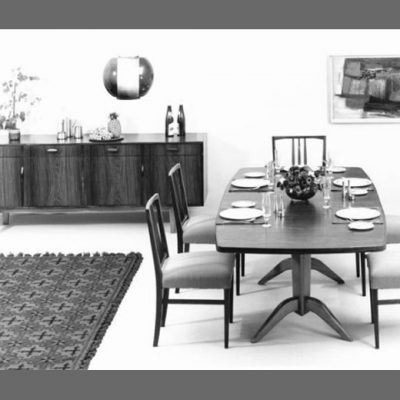 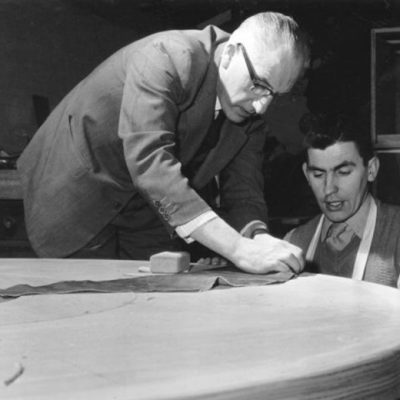 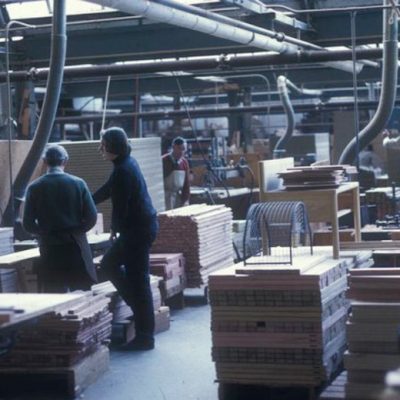 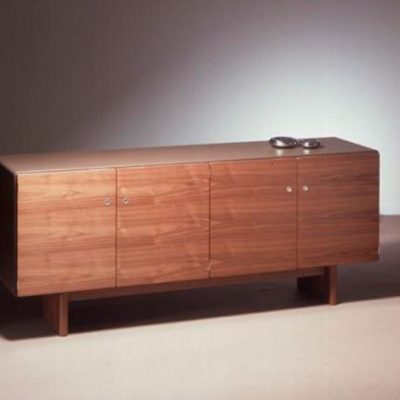 How Gordon Russell’s interest in the highest standards of furniture production enabled his company to encompass the span of 20th Century design. From his own early delight in the ideals held by the Arts and Crafts Movement through to cutting edge designs of later decades of the century. Commentary is provided by Jeremy Myerson, Luke Hughes and Ray Leigh.

Jeremy Myerson describes Russell’s involvement with mass production, with the manufacturing of the radio cabinets designed by his brother Dick Russell in 1930s. Mary Moore describes her experiences of war time work as a Quality Inspector at the Broadway factory.